It’s been nearly 10 months since I first started my new job in Manchester, and for some reason, I’ve been putting this post off for months now. Yes, it’s time to look back and reflect. What challenges am I facing as a foreigner, how have I adapted, and what have I learned, and what’s in store for me in the future… Read on if you want to know all the answers!

How Did I End Up Looking For A Job Abroad?

Even though I had planned to study at a university somewhere abroad right after graduating from high school, due to several personal circumstances, my plans changed. And as years went by, I became accustomed to the idea that life outside of Latvia might not happen for me. Possibly, I just didn’t see myself actually having the guts and courage, so it was easier for me to put this dream aside and focus on making my life in Latvia.

The explorer bug in me never let me rest though. I fought for a chance to spend a semester studying in Malta, tried to get involved in various projects that would allow me to travel. Egypt, Belgium, Slovakia, Germany, a mad trip around the USA visiting military bases and even Pentagon… I’d seen a lot in my life, but I always kept wanting to see more, I wanted new experiences.

As determined as I was, I made sure I get the best possible education and secure the most exciting jobs in Latvia. Perhaps it was just me being myself – a perfectionist, always wanting to succeed and to prove myself. Or maybe it was me finding reasons not to fight for the dream – a new life abroad.

But there I was – a rough decade after ditching my post-high-school dream – I was itching for new challenges. By that time, I had run out of excuses and reasons, and at least professionally it felt like I had accomplished everything I felt excited about. It was time for a change, time for a new beginning… and the biggest challenge of my life to date.

I Sure Didn’t Make It Easy For Myself

I have shared my jobseeker adventures in Manchester and tips and advice on finding a job abroad quite thoroughly on this blog. I have also told you about my first week at the new job. But what about the long months that followed?

It didn’t take me long to realize that I’ve definitely gone the hard way. Why? Up until moving to Manchester, I had a varied marketing experience – in-house and agency side PR, social media and digital agencies, but never had I had any experience in shopper or promotional marketing. Back in Latvia, I didn’t even know such marketing sub-categories even existed on their own because the market was just too small.

Even though the job offer from ZEAL wasn’t spot-on and didn’t fit my CV, I felt drawn to this team of enthusiastic and amazingly talented marketers. Even more so, I believed in their dreams – to become the most recommended marketing agency. But the cherry on the cake was how much they believed in me, and so we made a deal – they would teach me what they know and I would share my knowledge and skills.

Now looking back, I have no clue how on earth did I ever agree to something like this. Don’t get me wrong, I enjoy it so much, but it would’ve been way much easier for me to join yet another digital agency and do the things I know best. Instead, I chose something completely different as my first job abroad. 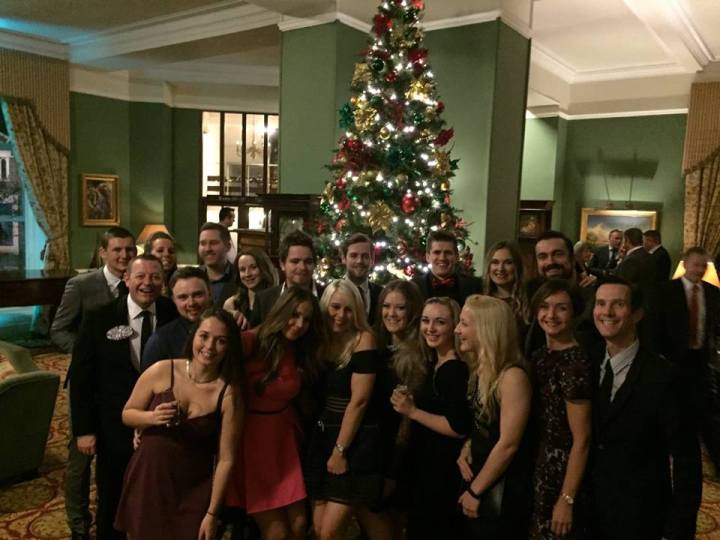 When the excitement wears off and you’re way past the phase when you’re allowed to get acquainted with accounts, projects, and processes… the “whaddoIdonao?” feeling kicks in. Sometimes it goes as quickly as it appears, but sometimes it lingers for days causing seemingly unbearable amounts of stress.

Yes, I threw myself in the deep end, and that’s exactly where I end up again and again – when new accounts and projects come into my world when I’m doing new things when I’m facing yet another challenge. Yes, I’ve even experienced severe anxiety and panic attacks along the way, but I always keep reminding myself – if you never feel like drowning, you’ll never learn new things, you won’t grow. And those are the reasons I’ve ended up here anyway, so I just need to face my demons and keep going.

I’ve learned so much within such a short amount of time, and I keep learning. I am growing with every day that I have survived. And you know what? It gets easier, the satisfaction is invaluable, and I’m getting stronger and tougher. What I love the most about my job – I’ve never been so excited about work ever before! 10 months in and I haven’t even thought about the possibility of leaving, even though tempting offers from other agencies keep coming in.

To be honest, I almost left this part out despite the fact that I had mentioned this in the intro. Why? I don’t really feel like a foreigner! Well, I do a bit, but it’s never been a huge problem for me or anyone else. Yes, there still are things I don’t know just because I’ve not worked in the UK before, however, I have the most amazing supporting team one could ask. They are always more than willing to explain things I don’t know, help out with confusions I face and encourage me to just keep going.

The only struggle I face is my perfectionism. Wanting to know everything, wanting to understand every step of what I am doing adds to the stress levels, however, it has never affected my ability to be the best Account Manager I could possibly be. With the training that I have and will receive here, my struggles to catch up with the locals will cease to bother me.

I don’t want to change a thing. I’ll be honest – if it were up to me, I would never leave team ZEAL. I love it here, I’ve grown a lot and I’ve learned so much, and I’m still doing what I love. The job is exciting and I still see there are loads to experience. As long as they’re happy with me, I’m happy to hang around!

Would love to hear other expats’ work experiences and struggles. Don’t hesitate and share in the comments below. Also – drop me a note if you have any questions and want to hear more!

3 thoughts on “My Work Experience So Far” 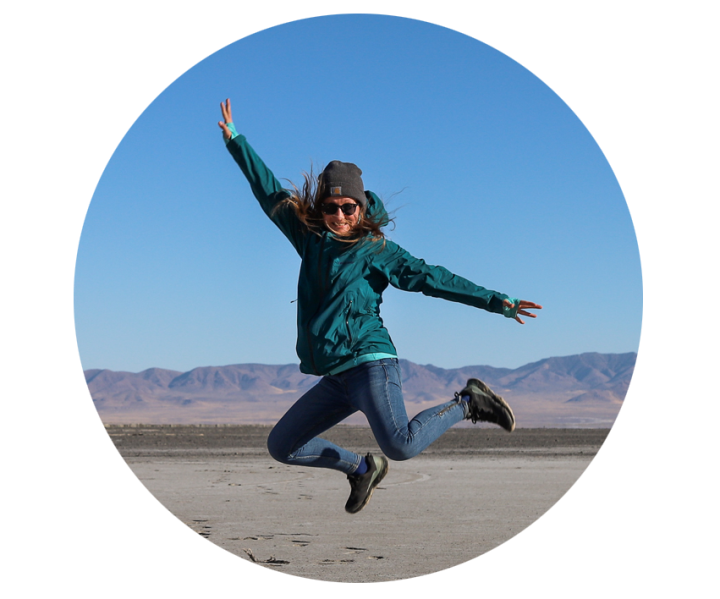